Congratulations to all the testing students in Tae Kwon Do and Hapkido. Through the many distractions of summer break, back to school bustle, and other events, your hard work and perseverance paid off and all were successfully promoted. Kevin Nguyen was voted Outstanding Student for this test cycle. 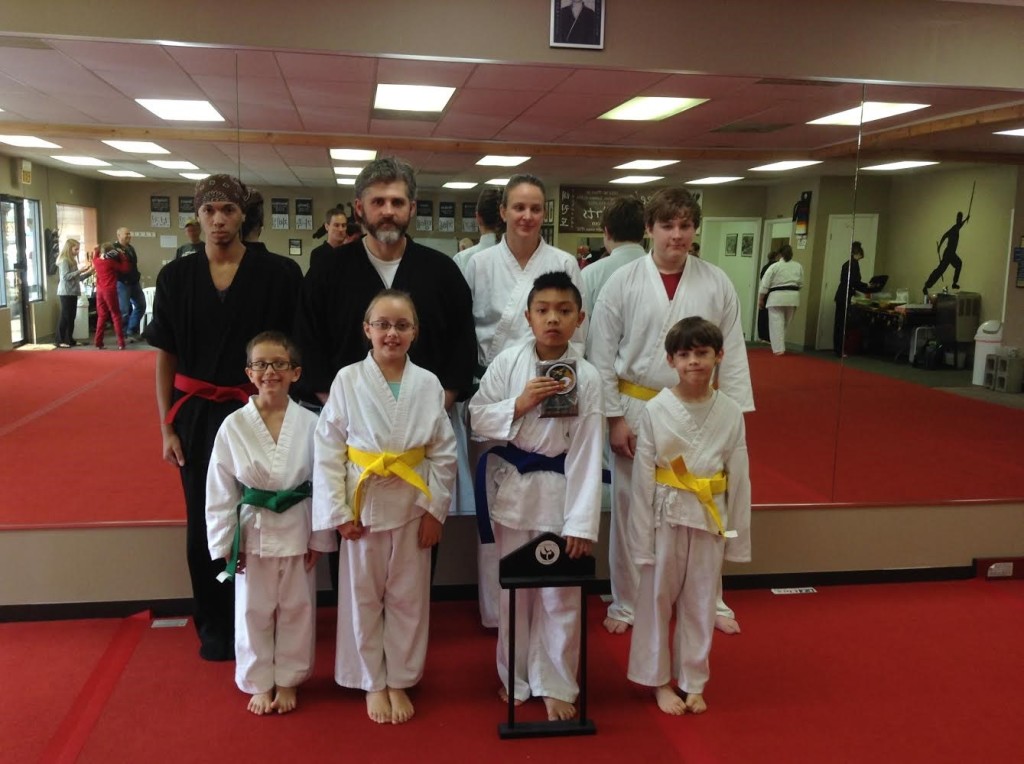 For those working towards a test in December, February, or April, now is the time to review your Student Guide (located in the Members Section) requirements and make a plan to work towards meeting those requirements. For those that have been on break for the summer or other sports, now is the time to renew your martial arts commitment. As always, promotion tests are scheduled on the 2nd Saturday of every even month and we are here to help you plan and achieve your goals!

Whether you are a current student, former student, thinking about being a student, or just want to see a martial arts demonstration we invite you to join us for our Open House at Lee’s on Saturday, May 3rd from 6-8 p.m.  We will be offering snacks, drinks, special rates for new students, demonstrations, prizes for all in attendance, and more!

Please email, call, or come in and chat with us for more information.   We hope to see you there! 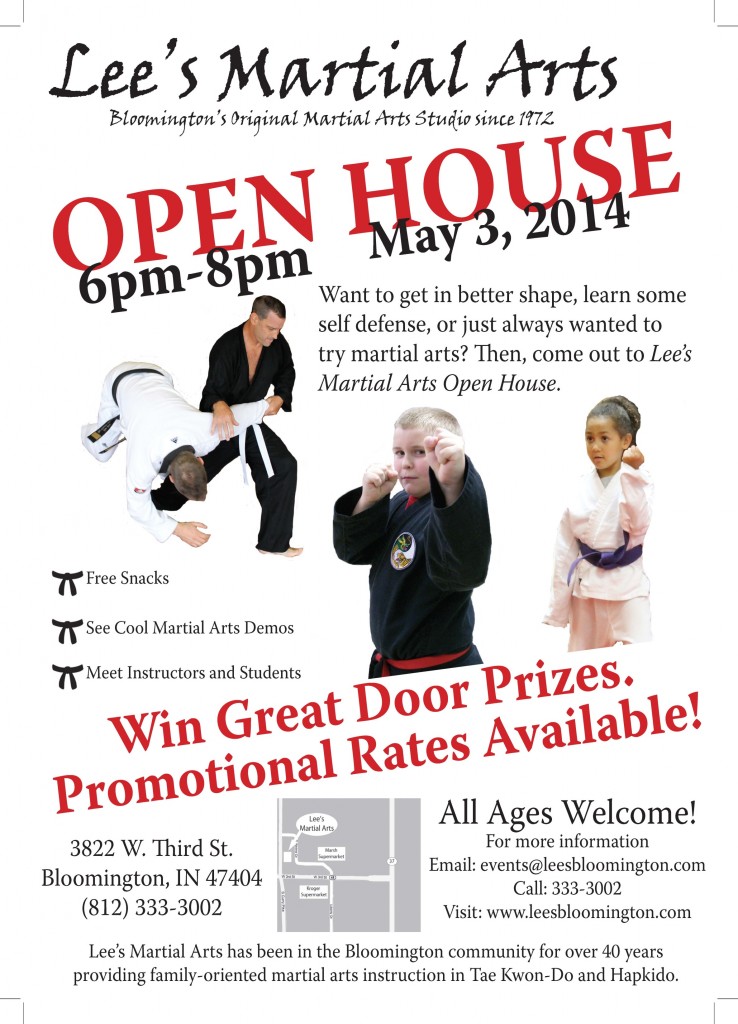 All students are invited to come and join us at our first retreat!  You have to option to attend both Friday and Saturday or Saturday only. Overnight attendees will stay in cabins at the retreat center.  We will have many specialized Taekwondo and Hapkido classes throughout the weekend which will count towards class attendance, and you will have the opportunity to participate in adventure programming.  Expect to have fun while you are also focusing on team and skill building!

Interested? Fill out a registration form and return it to an instructor with your deposit.  Sign up will be first-come-first-served, so reserve your spot today!

What you need to know: 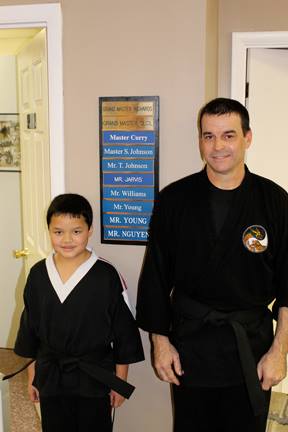 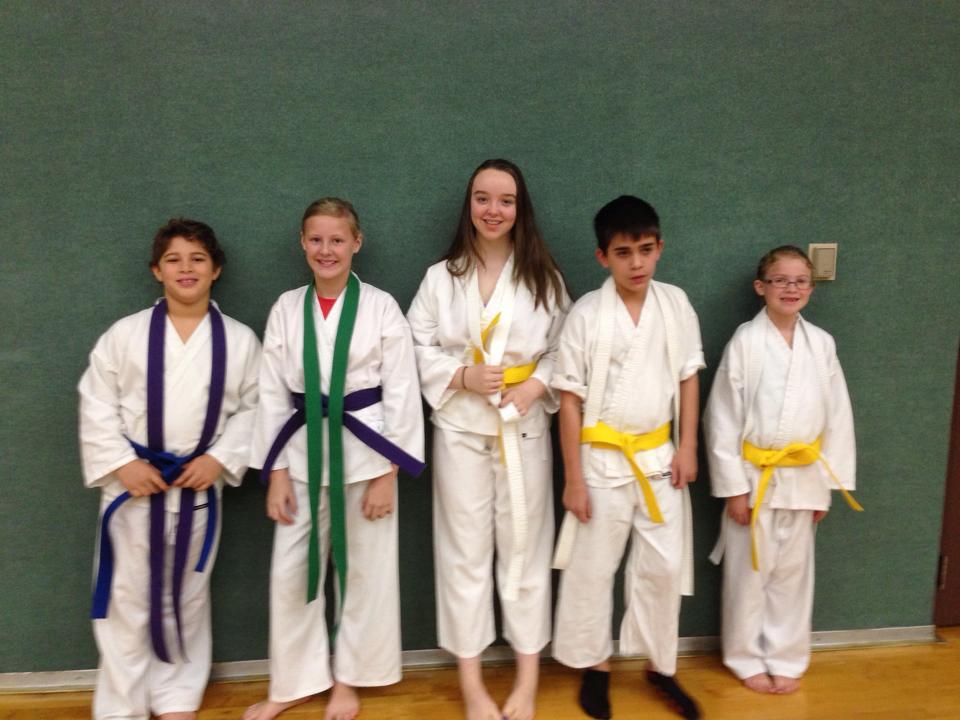 Lee’s Martial Arts conducted a rank promotion test on Saturday, 12 October. The following students were promoted by Grand Master Cecil, several Master level instructors, and other black belts. Samuel Lackey was voted the Most Outstanding Student of the test cycle. Outstanding job, everyone! 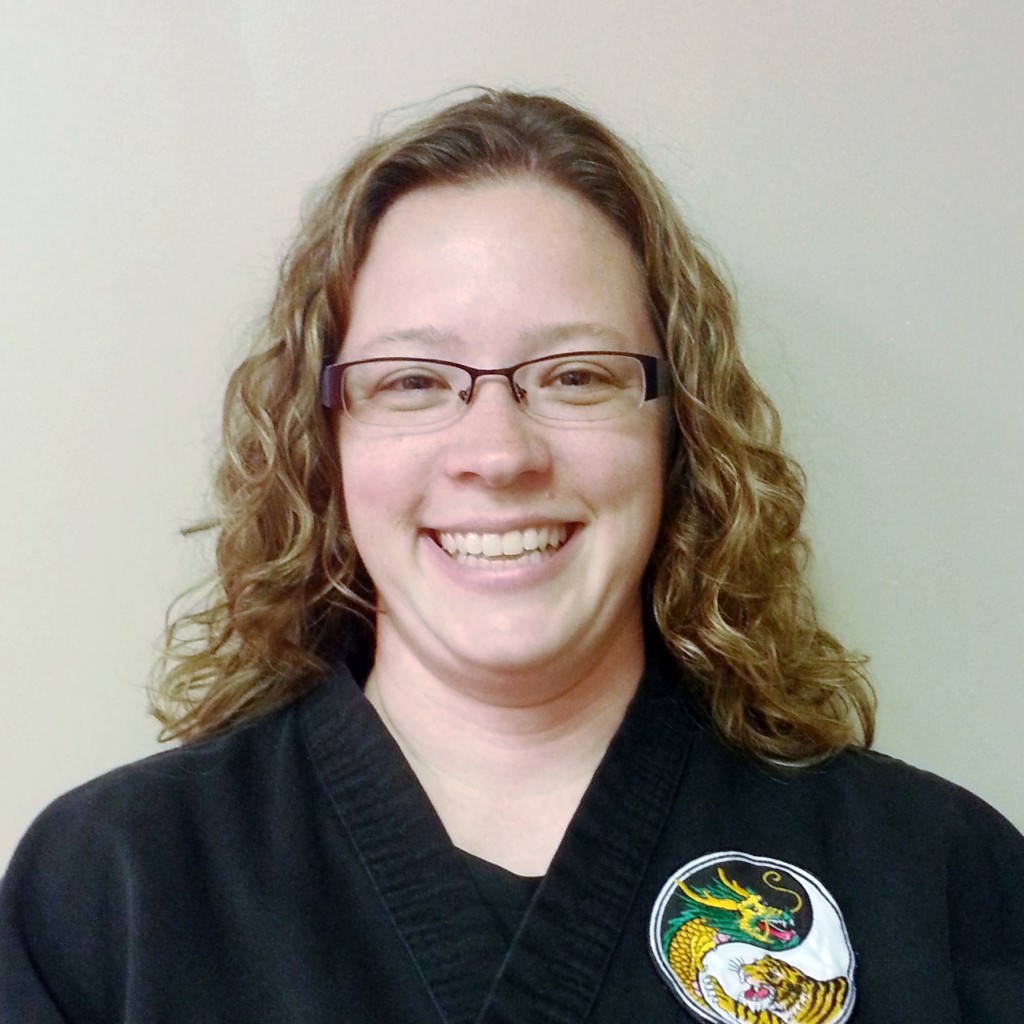 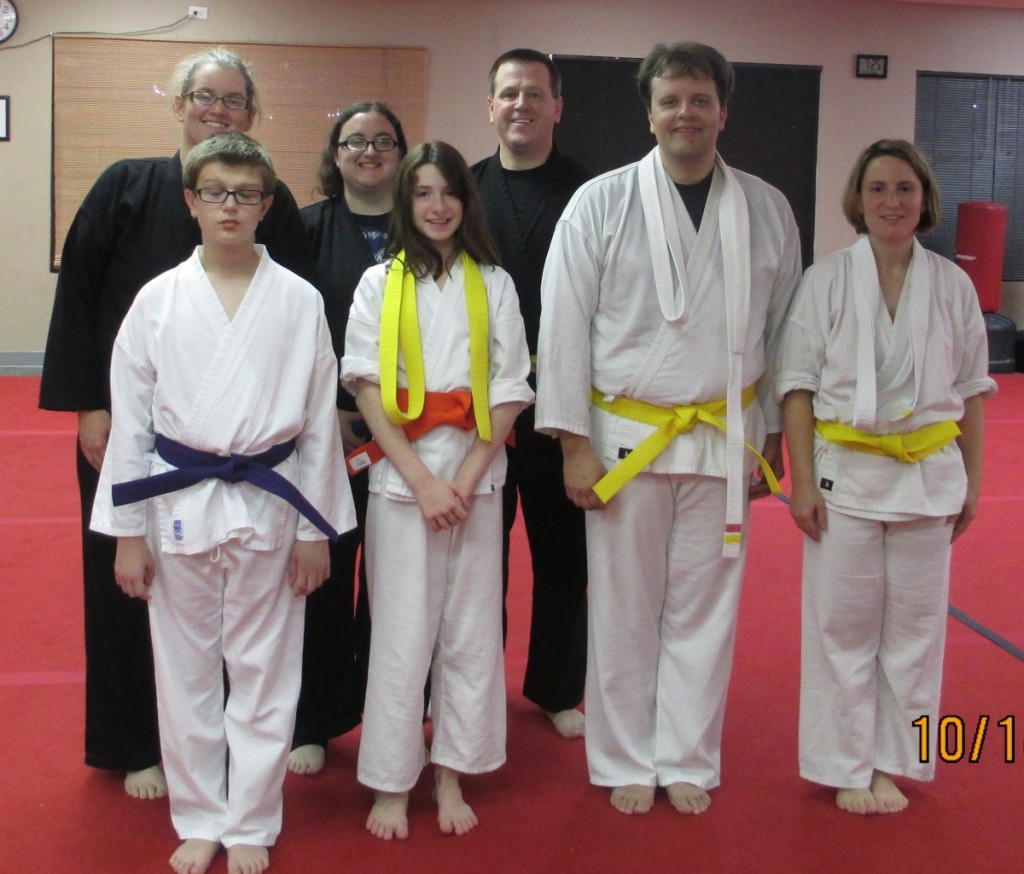 Congratulations to all of the students who participated in our August test, and especially to Mason Hatfield for being voted Outstanding Student for the test cycle!

The following as shown in the photo were promoted in rank in Tae Kwon-do and Hapkido.

Congratulations to all of the students who participated in our February test, and especially to Arianna McCrory for being voted Outstanding Student for the test cycle! Keep it up!

June’s test will be on Saturday, June 8th, at 10:00 a.m. Testing students should arrive no later than 9:30 a.m. to get dressed, fill out paperwork, pay test fees, and stretch. Test list and after-test-pitch-in sign up are on the cork board.

Note to all students and parents, did you know that you can fill out test paperwork and pay your test fee in advance? Please see any instructor for more details.

This training will be also GREAT for our Hapkido joint lock skills.
We will learn disarms and defensive techniques from close range threats.

If you have a personal training knife, feel free to bring along, if not we have extras.

Sorry kids, this is an adults only class.

If you have a Facebook, like us and here is the link to let us know if you are attending.

Congratulations to all of the students who participated in our February test, and especially to Donna Thuma for being voted Outstanding Student for the test cycle! Grandmaster Richards and Grandmaster Cecil both were impressed, and all of the instructors are very proud of you. Keep it up!